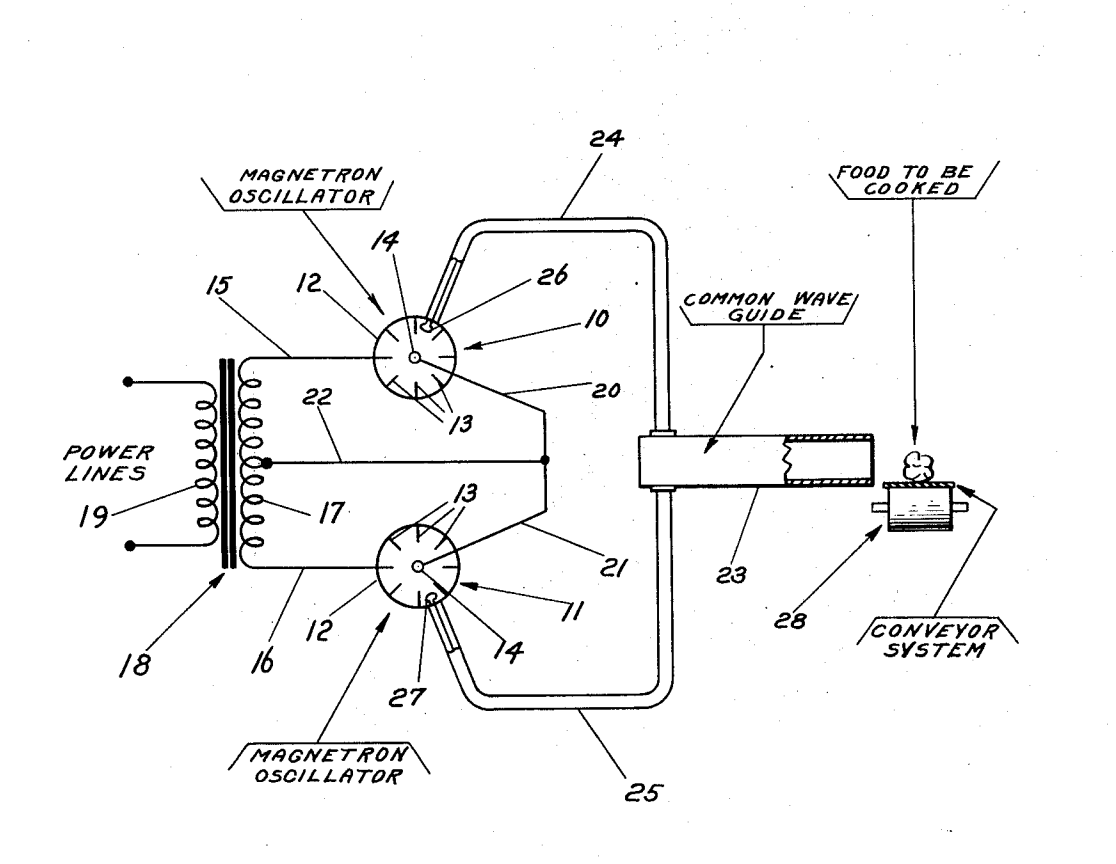 “I’m just very curious—got to find out what makes things tick… all our people have this curiosity; it keeps us moving forward, exploring, experimenting, opening new doors.” – Walt Disney

Percy Spencer only had a fifth-grade education. His father passed away when he was a toddler and he left school to get a job to support his family when he was only 12. His formal education may have been cut short but that didn’t stop his learning.  He began to experiment with electricity and learning at night, after work.  He became intrigued with wireless radio when he read how it was used to direct the ship Carpathia to rescue the Titanic passengers. He joined the Navy and managed to get ahold of textbooks to teach himself mathematics and science. After his service, he was hired at Raytheon, a newly formed company designing and manufacturing vacuum tubes.  Percy was particularly interested in producing radiation, specifically the use of magnetrons to generate signals used in radar.  That was something the US Government was keen to get for the war efforts.

One day in 1945, Percy showed up at work with a chocolate candy bar hidden in his pocket. While standing in front of the magnetron he was working on, he noticed the candy bar was melting.  He was fascinated by this behavior so he sent out for some unpopped popcorn and put it in front of the magnetron.  When it popped, he knew this small wave radar radiation could be used for cooking. He put the magnetron in a metal box and thus was born the first microwave oven.

Curiosity leads to discovery.  A disadvantage can often lead to a profound benefit.  What makes the difference?  In the case of Percy Spencer, his self-guided education taught him to ask why, to experiment and learn.  An unexpected occurrence, which by all rights could be viewed as an embarrassing disaster by many of us (melted chocolate pocket anyone?) turned into a critical discovery that has brought about an amazing benefit to humanity.  His creative idea was born out of curiosity, observation and action.

This year has been challenging for all of us. The new ways of working and the difficulties before us can be perplexing and discouraging at times.  But don’t give up.  Turn that melted chocolate bar into a discovery.  Ask, what can we learn from this crisis?  What experiment can we conduct to lead us on to discovery?   Are you limiting yourself or your thinking by the echo chamber we can easily find ourselves in?   Don’t.  Try something new this week.  Observe, ask why and then seek to answer it.  I suspect we are all sitting on a goldmine of new discoveries that we have yet to entertain.  Tap your opportunities and explore the unknown to see where it leads.

The next time you heat something up in the microwave remember how a melted candy bar and an inquisitive person handed us that useful invention.